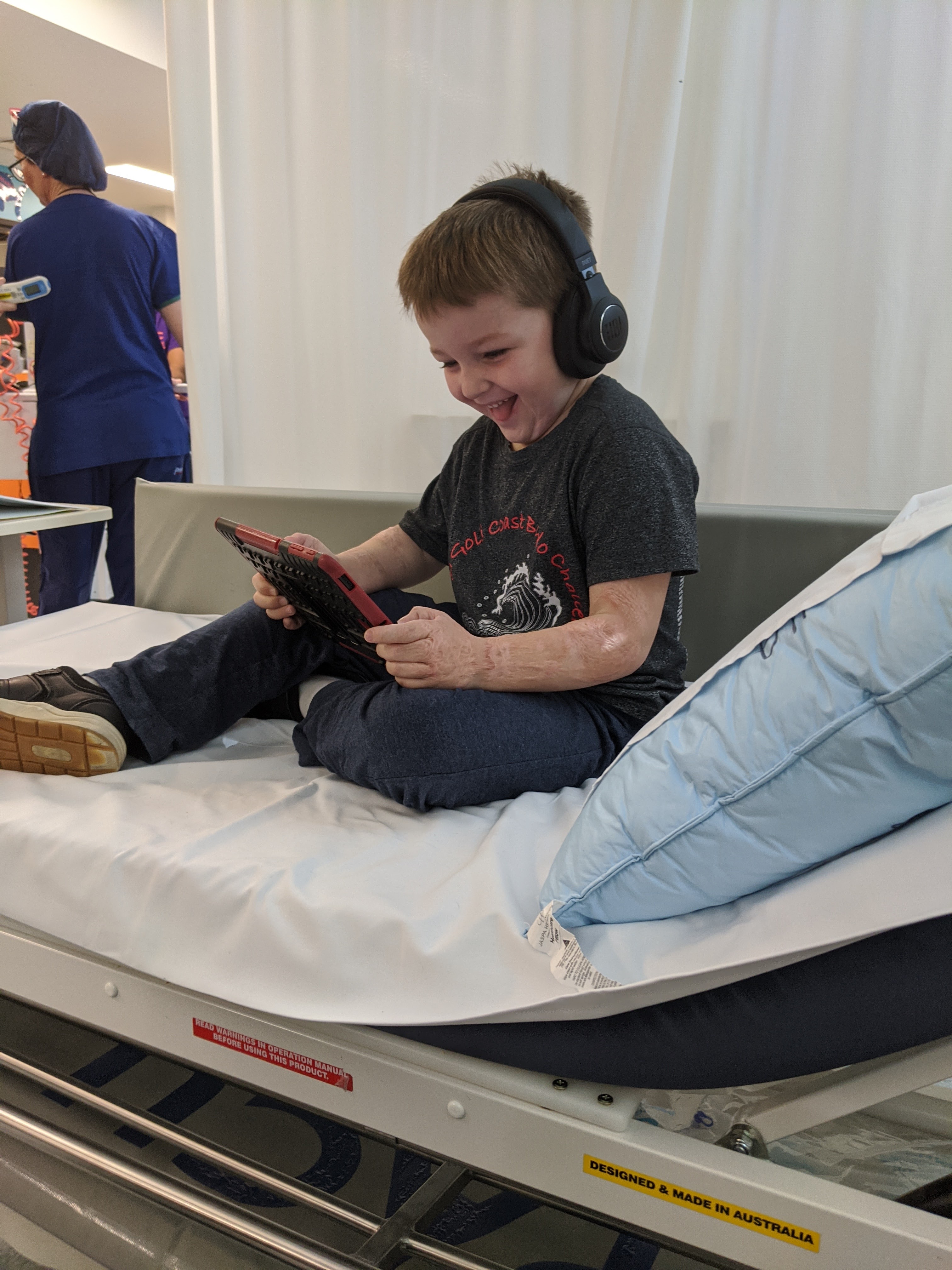 Charlie was a very active and inquisitive todler and enjoyed exploring the world around him. On an ordinary day in September, just before his first birthday, Charlie’s curiosity caused him to have a terrible accident.

A deep fryer was cooking away seemingly out of harms’ reach, when in a second Charlie managed to pull it off the surface, pouring boiling hot oil over himself.

Charlie’s mum, Samantha, jumped into action rushing the toddler into the shower until an ambulance arrived to rush him to the Queensland Children’s Hospital.

When Charlie arrived at hospital, he underwent emergency surgery on his burns, where surgeons worked hard to dress his burns and reduce long-term damage to his fragile, soft skin. Charlie spent 39 excruciating days in hospital where he underwent 11 operations for skin grafting and painful dressing changes, as well as physiotherapy, occupational therapy, scar management, garment fitting and intense pain management.

As Charlie grows, he will require treatment to stretch the scars left on his tiny body as well as physiotherapy. Even though he is now at home, he still endures injections and regular therapies to help reduce the thickness of his scars.

Groundbreaking research funded by the Children’s Hospital Foundation has changed the way burns are treated worldwide. We have proven that by relieving pain properly, and reducing anxiety, we can actually heal a child’s wound faster.” Professor Kimble said. 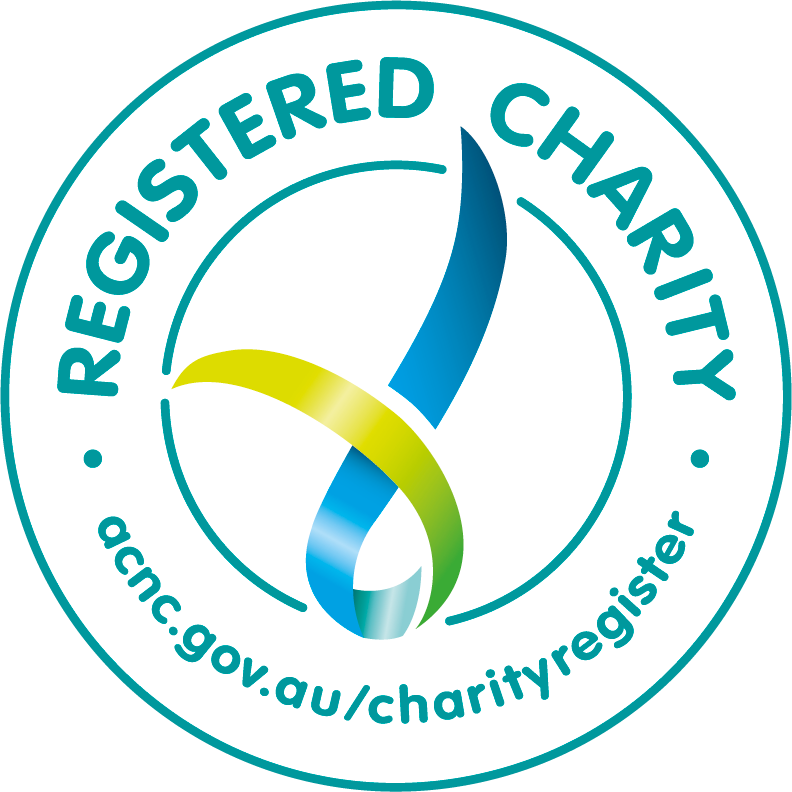